We take pride in some unique aspects of our game: Mictlan is the first open-world video game ever created by a Mexican-American studio, and it is the first video game completely based on Mesoamerican history and culture. With our game, we want to provide players with a challenging and engaging story, but also with the opportunity for celebrating indigenous cultures by reviving thousand-years-old tales.
At the heart of Mictlan, lies a great story and the revival of long-lost civilizations. Our ambition is to make a game which is not only engaging and fun, but which also allows the gamers to get to know Mexican and Mesoamerican history. Valuing such a rich heritage, ancient culture, practices and myths, is one of our project’s driving principles.
Throw your spears from a great distance with deadly force and speed using the lethal Atlatl, easily piercing through any armor or enemy. 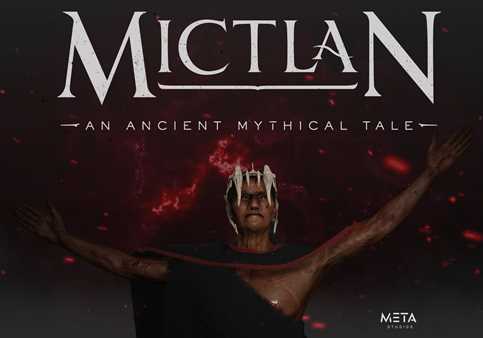 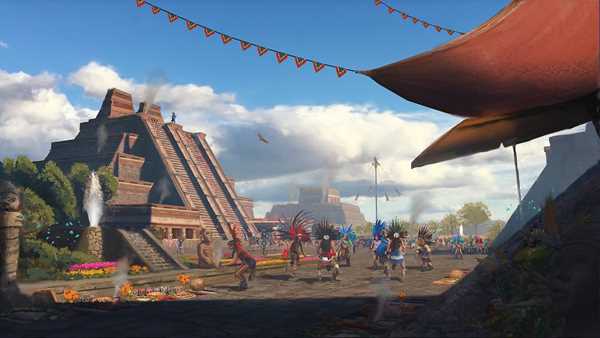