Everwild is an all-new property for Rare, but the developer didn’t reveal much in the way of details about its next project. A debut trailer for the game, which you can watch above, showed a colorful and magical world inhabited by fantastical creatures — sadly none of them made of piñata materials. Humans in this world (or what look like humans) appear to cautiously interact with the game’s fantasy animals, which appear both timid and wild. Everwild is apparently early in development.

Banjo-Kazooie fans will have been hoping for a sequel, or at least a new Banjo game, but Everwild looks more like Legend of Zelda: Breath of the Wild. The world is full of different species of animals, all with Rare’s classic cartoon-style look and feel. Rare and Microsoft haven’t revealed much more about the game, nor when it will be released. 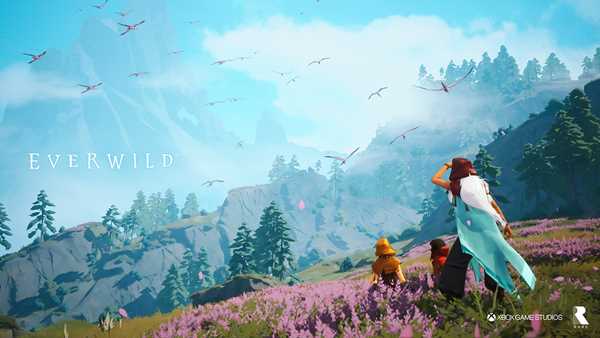 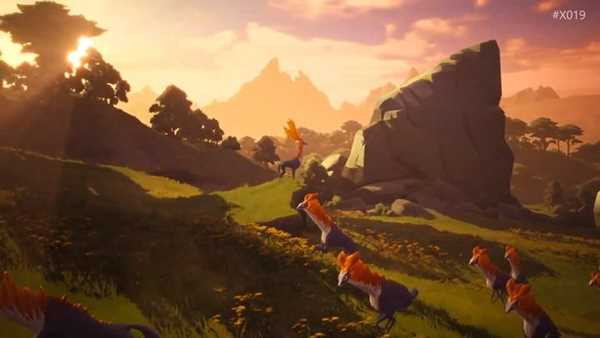