Trek to Yomi looks to be a tale of bloody revenge, as the player character Hiroki’s mentor is killed while he was still a child. Now all grown up, Hiroki looks to exact revenge against his mentor’s murderer. The trailer ends with Hiroki approaching a swirling vortex surrounded by skulls on pikes. It seems the game intends to not entirely stay grounded in reality with its themes and settings.
Trek to Yomi was a striking reveal during Devolver Digital’s summer showcase that was cheekily titled Devolver MaxPass+. The black and white announcement trailer didn’t have much to show, but showed enough to turn some heads. Devolver has now given a slightly better look at the title with a new gameplay trailer that displays more of the action game inspired by the visuals seen in the most famous Japanese samurai films. 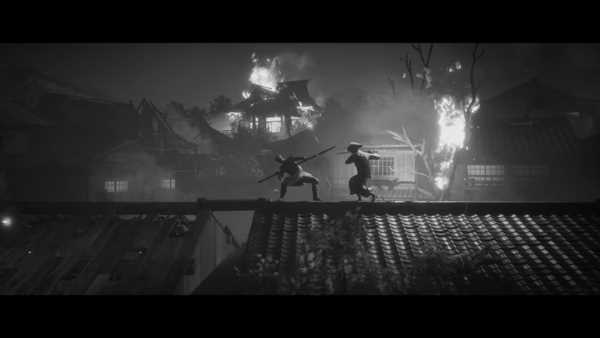 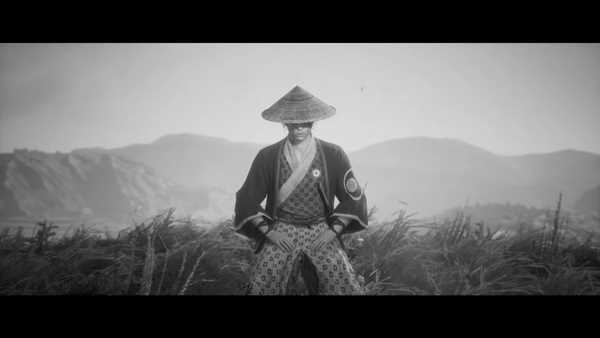