The Isle is an open-world multiplayer dinosaur sandbox game that currently features 3 different modes. The first game mode is Progression. This was an old game mode that has now been pushed back by two more famous game modes, which are Survival and Sandbox. This mode is essentially you playing as different dinosaurs and growing them to unlock new ones, which then you can grow those to unlock even more. Very little servers have this mode.

The Isle features a narrative told strictly through the environment, achievable only through immense cooperation among players. Are you stranded? Can you just leave? What is AE? How did the dinosaurs get here? What is the distant call that pierces the night? 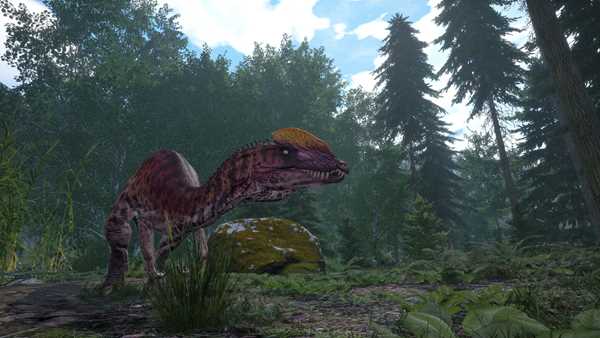 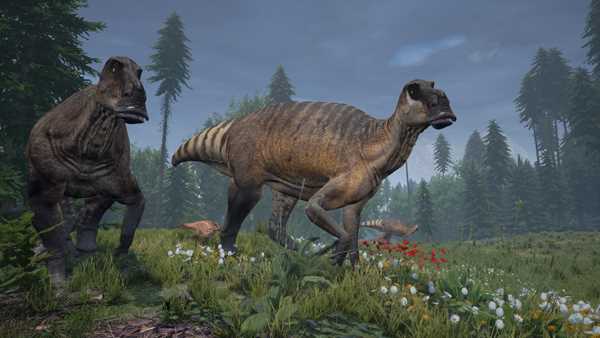