Players will run into other groups of hostile humans, as well as hordes of The Infected, incorporating both PvP and PvE elements. The clip also highlights the game’s HUD, which features three small gauges for temperature, energy and thirst. Players will have to monitor and maintain all three gauges throughout the game to survive.
The Day Before is set following a global pandemic where a zombie-like enemy called The Infected wreak havoc on what remains of the human race. Players will have to be on their toes as they explore cities to scavenge for survival items, such as bandages and weapons. 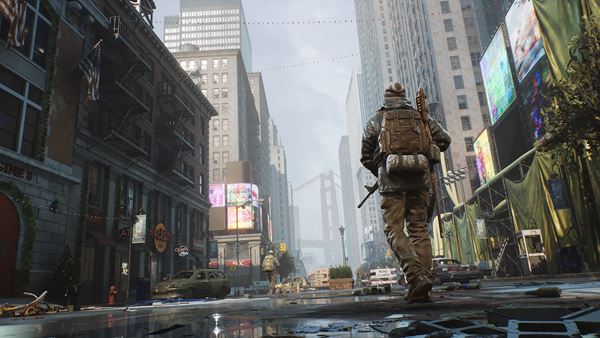 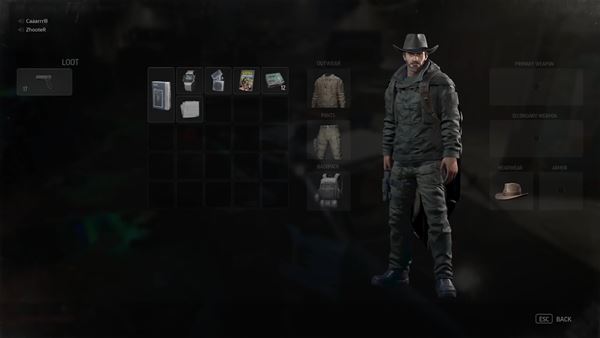