The image of their burned and mutilated corpses hanging from a bridge became synonymous with the U.S. occupation of the country itself. In 2004, Western forces tried to retake the city not once but twice. Six Days in Fallujah focuses on the Second Battle of Fallujah, which cost around 100 American lives, and — according to the International Red Cross — the lives of at least 800 civilians.
Looking back on the reasons for the Iraq War itself, many rightly question whether the U.S. military should have been there at all. Did the administration of President George W. Bush mislead the American people and the world in the months before the March 2003 invasion? Was the so-called “coalition of the willing” duped or otherwise incentivized into following along? Tamte isn’t interested in those questions. 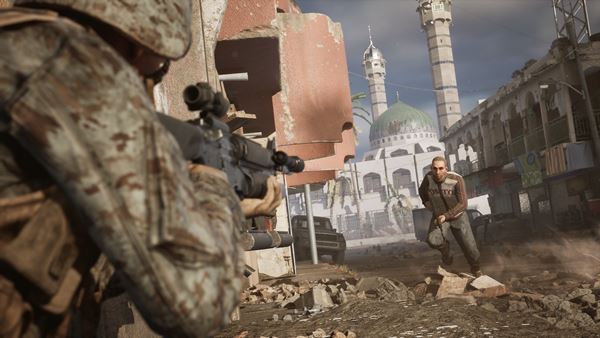 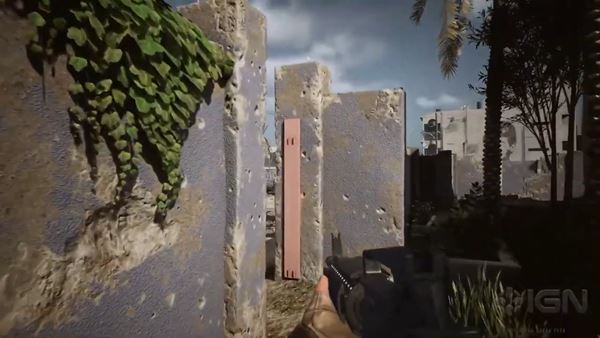