Using a big RV as Choko’s new home, players will be able to customize and upgrade it, as well as enhance Choko’s status and unlock abilities through various enjoyable “Living Activities” gameplay with all kinds of resources found during exploration and combat, such as new weapons, costumes, collectibles, EXPs, and last but not least, unexpected nostalgic mini-games. Live a better life and become stronger, even if it is the end of the world!
It’s more than just combat in Choko’s long journey. SAS will take the player back to the 80s, a golden era filled with good old memories, to experience the unique scenery of post-apocalyptic “Showa America”, while exploring stories of people and survivors of different backgrounds. 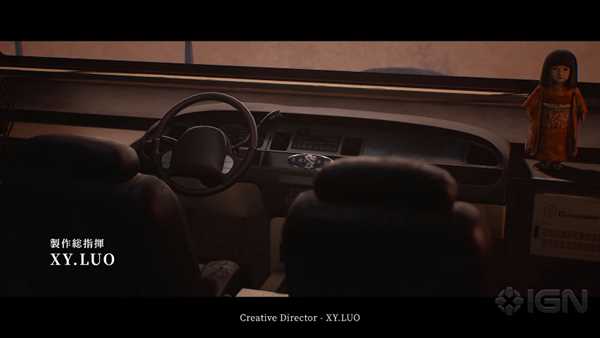 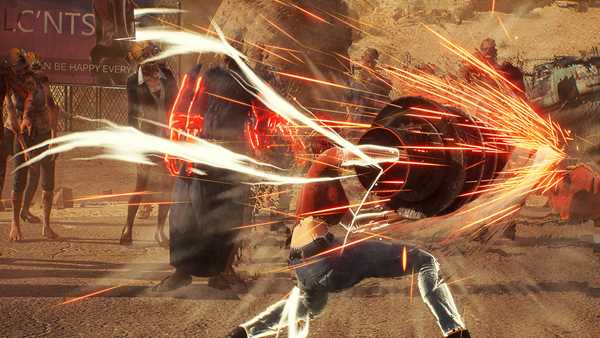