What if we told you that there is another side to this world? That the established order of our existence is under constant threat from an unknowable number of horrifying abominations. Most of humanity has never encountered these anomalies – a creature that kills anyone who sees its face, a cult capable of causing worldwide disasters, everyday objects that take on otherworldly powers, and other monstrosities beyond our comprehension.
Rookie researcher Karl, a new employee at the SCP Foundation, is assigned to help organize some of the Foundation’s top-secret files. However, something inexplicable happens while he is browsing the archives. Carl’s perception of the world gradually changes, and even his psyche becomes seriously affected. Can you retain your grasp on sanity after experiencing these anomalies? 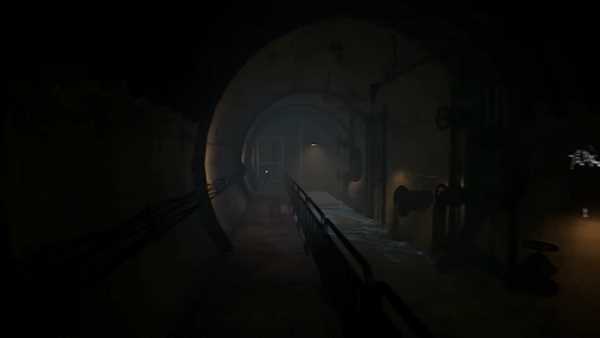 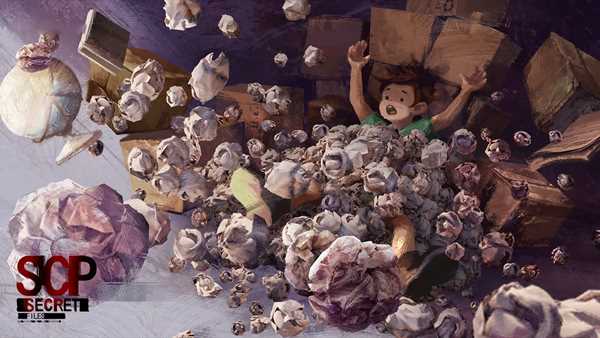