Plenty of player characters are shown off too—a motley crew of animals working to save the rot-afflicted woods. There’s a hint of character customisation, too, as the head of a giant, mutated frog becomes a pumpkin-like helmet for one of our fighters. Players will gather what remains from the battlefield and use it to forge a safe haven for their friends.
Klei Entertainment is known for making very animated and cartoon-like games for solo players and groups of friends. The latest to join their library is the enigmatic Rotwood which has only given away its title. More about the game will be revealed on June 12th when players can expect an official teaser trailer. 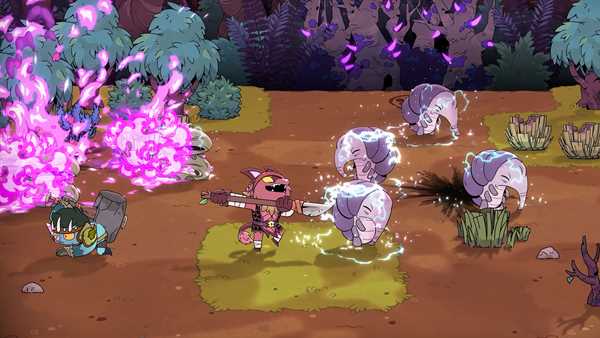 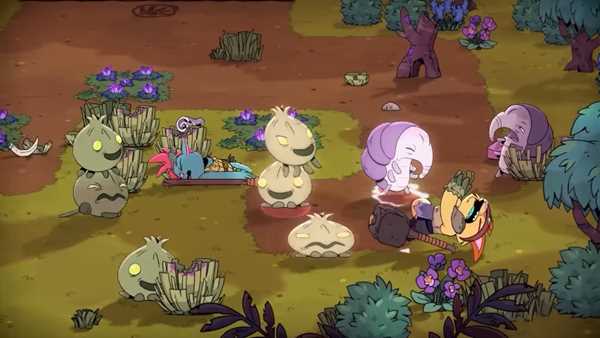