In Rocket Arena gameplay mechanics are thrown into a handful of game modes at launch, each with a low 3v3 player count. The first and most obvious is Knockout, where it’s all about getting the highest number of knockouts as a team. The second puts a sportsball spin on things with a ball spawning in the middle that you have to try and snatch and score at the other team’s base, whether throwing it or running it in.

Finally, we played Treasure Hunt, which alternates between trying to grab and hold a chest to earn points and sprinting around grabbing coins that spawn on the map. There’s more on the way, as well, with the game set to follow the Battle Pass model for rewards and a seasonal stream of new characters, modes and maps.

Two of the most fundamental points of Rocket Arena do remain: everyone is equipped with a projectile-based rocket launcher, and rocket jumping – that is propelling yourself through the sky using the force of your rockets’ explosions – is a key part to getting around. Everything else, however, is different. 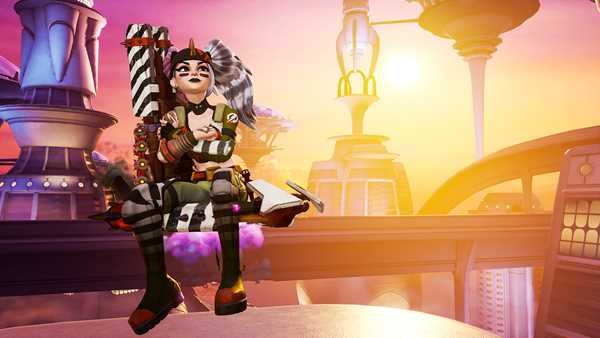 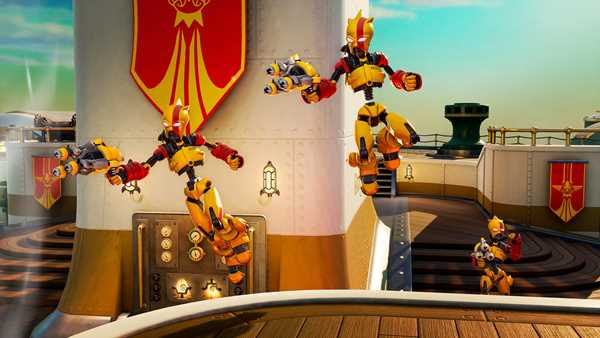