The new set of exiles will get a fresh set of ascendancy classes to choose from – 19 options that are distinct from those from the PoE campaign. We’re also getting a reworked skill system, which will allow you to socket support gems directly into skill gems – which should make building your character easier, while maintaining all the previous depth.
Gems can be equipped to the crossbow to change the type of shots that are fired. Three are available on rotation to the class shown off, with permafrost bolts slowing down enemies, incendiary bolts burning foes, and armour piercing bolts striking through enemy defences. Support gems modify the kind of shots that are fired from the crossbow further, demonstrated in the footage when the user fires off multiple incendiary bolts at once.
Since the death of Kitava, society has been slowly rebuilding. Ambitious men rise to fill the void and their thirst for power is once again corrupting Wraeclast. 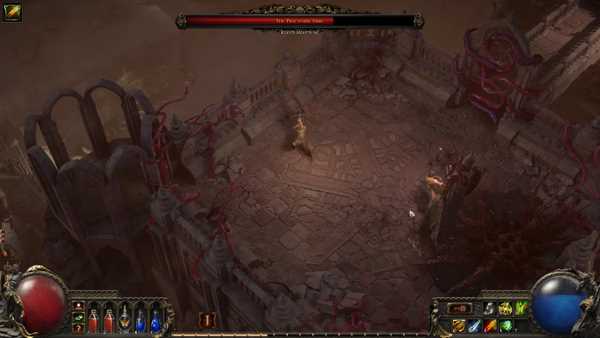 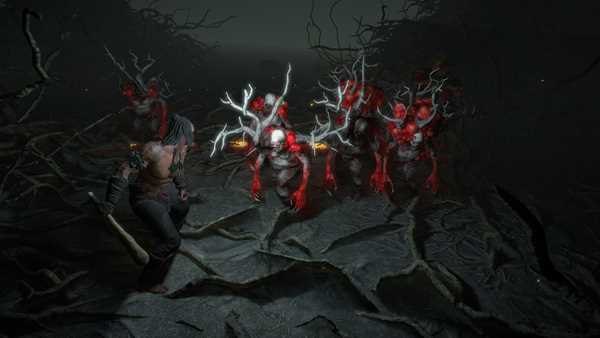