The team fights the Dark Lord, and upon defeating them, the heroes discover that the Dark Lord was a common Mii possessed by a small blue wisp known as the Dark Curse. Enraged, the Dark Curse tries to possess the player’s Mii, until the Great Sage intervenes and becomes possessed instead, becoming the Darker Lord. The hero and their team track down the Darker Lord through the lands of Powdered Peaks, Peculia and Nimbus, before reaching the Darker Lord’s Domain in The Sky Scraper, fighting previous bosses along the way.
Cast your friends, family or anyone you choose in a comedy-filled adventure to bring down the face-stealing Dark Lord. Create and customize Mii™ characters of anyone you like and assign them roles in the fantasy adventure of a lifetime. With expanded customization in Miitopia, you can even add wigs and makeup to give your characters more…character. Watch your characters come to life as your best friend and dear old grandma team up to topple the villainous Dark Lord that resembles your grumpy uncle! 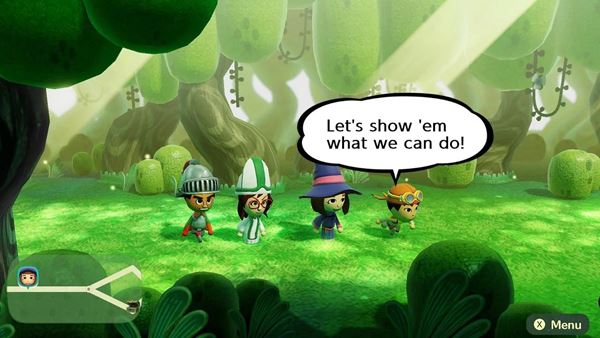 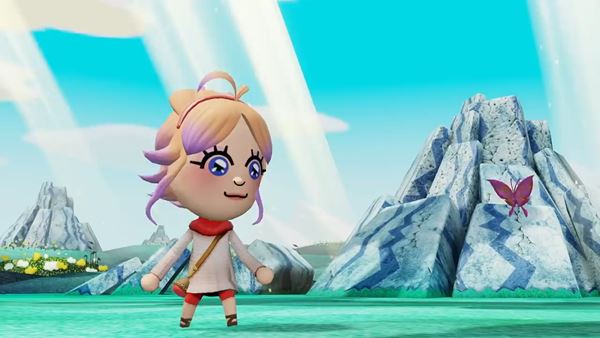