Respawn, is bringing Medal of Honor back from the dead and in VR form. The project is under game director Peter Hirschmann, who was a producer at Dreamworks Interactive on the original game. Hirschmann says he and a number of other Medal of Honor veterans are on the team and have been tasked with keeping the spirit of the series intact as it moves to an entirely new platform.

In Medal of Honor: Above and Beyond, the camera never leaves your eyes. Everything is shot around the perspective of the character. “To experience the narrative in VR is wonderful, because they’re talking directly to you,” said Peter. For a franchise that’s always aimed to put players in the boots of a World War II soldier, the Oculus Rift platform is a game changer:  Once you see it in the headset and you’re there, boy, the performances come through beautifully in a way that’s unique to the VR platform. 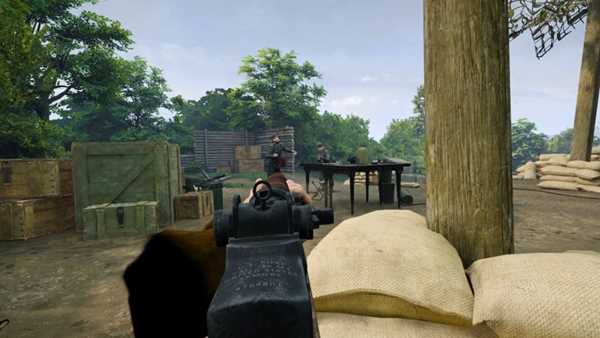 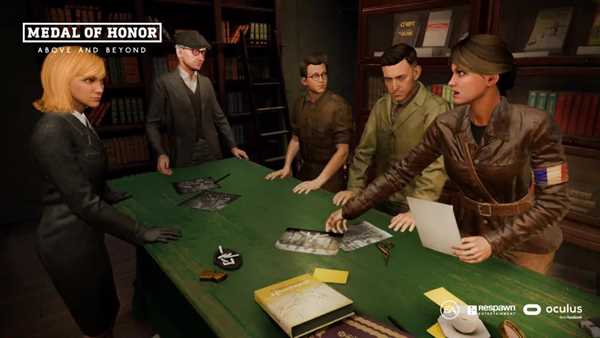