Kagome is the representative of Nikolai’s class. He has never paid attention to her before, but a certain sequence of events makes them come to know each other. Kagome isn’t loved in the school, and she isn’t really burning with desire to become friends with anyone either. Is there a reason for her behaviour? What hides behind the facade of a simple unsociable girl? What secrets does she hide?
Catherine is Nikolai’s ex-girlfriend who left Japan about a year before the beginning of the game’s events. Their parting wasn’t the prettiest, and Nikolai still carries quite uncomfortable memories about it. Perhaps he would have forgotten them with time, but Catherine suddenly returns and, moreover, transfers into his class. Why did she return? Does she still love him? Does he still love her? 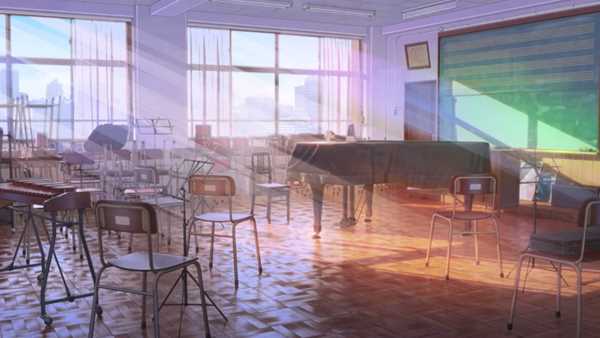 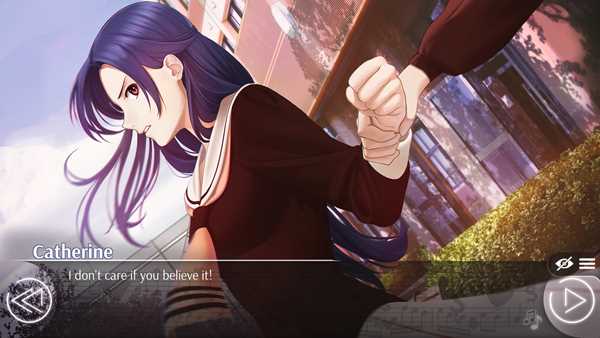