Lord of the Rings: Gollum is an action-adventure game from Daedalic Entertainment, a German studio famous for making point-and-click adventure games, their most popular output being the Deponia series. You may have also heard of some of the games they’ve published recently, including Shadow Tactics: Blades of the Shogun and 2018’s State of Mind. Daedalic inked a deal with Middle-earth Enterprises to work on this project, which means that the game will draw from the books and not the movies. There’s also been some suggestion that there may be more to come after Lord of the Rings: Gollum – this might not be the only iron Daedalic and MEE have in the fire.

Gollum met and started following the Fellowship of the Ring in Moria, and was spotted and heard by Frodo on several occasions. On January 15, 3019, the Fellowship was divided when Gandalf disappeared while fighting a Balrog (though he later returned). 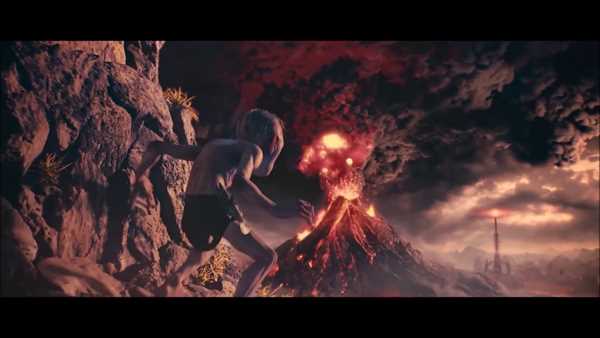 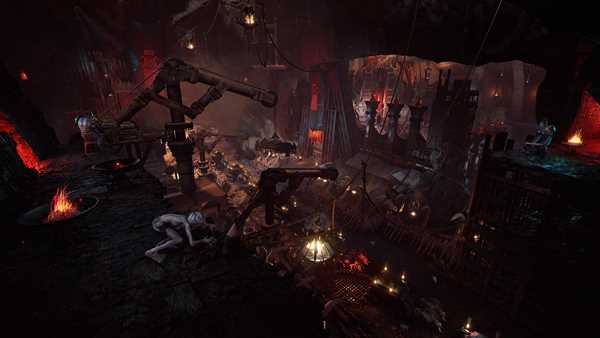