Legend of Mana was and still is unique for its “Land Make” world-building system, where the player placed objects called Artifacts into empty square plots on a grid-like map. Artifacts placed on the map then become Lands where the player can enter and complete in order to earn another Artifact. Combat occurs in real-time and involves using powerful weapon abilities in-between normal attacks when the special move meter is full.
The player uses the artifacts to create different towns, dungeons, etc., called “Lands”, to venture to and explore. This creates a non-linear gameplay, since the game is driven by a series of what would be considered side-quests in other games. Legend of Mana features three different plots which can occur simultaneously, and which do not necessarily need to be completed for the player to finish the game. 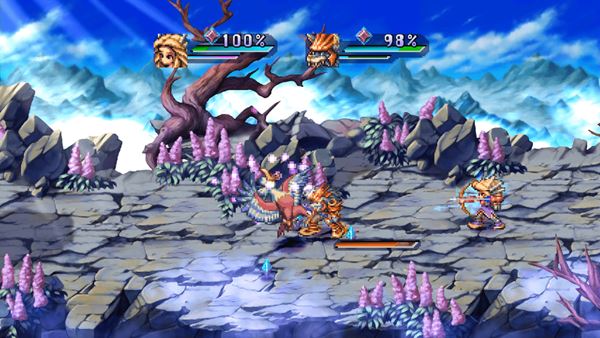 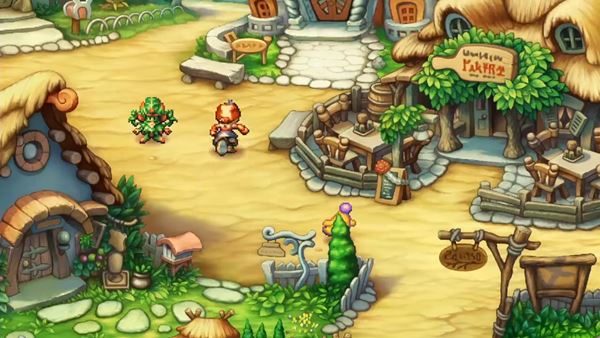