Choose your kingdom and be the king as you wrestle over control of Europe in this fresh take on medieval real-time grand strategy. Knights of Honor II: Sovereign includes all the depth players desire while being the gate-way game to the grand strategy genre, presenting the world as a living, breathing miniature, alive and ripe for the taking. Choose your royal court carefully and determine the destiny of your people, be it riches, conquest, intrigue, trade, or defeat! Raise armies to defend your lands or take war to the enemy – even jump into battle directly in action-packed RTS combat. The path is open: become the true Sovereign of your people.
Like its older siblings, Knights of Honor II is a real-time game without turns. It’s also adding in RTS battles, that players new to the genre may find more appealing or at least immediately comprehensible. It looks lovely, too. 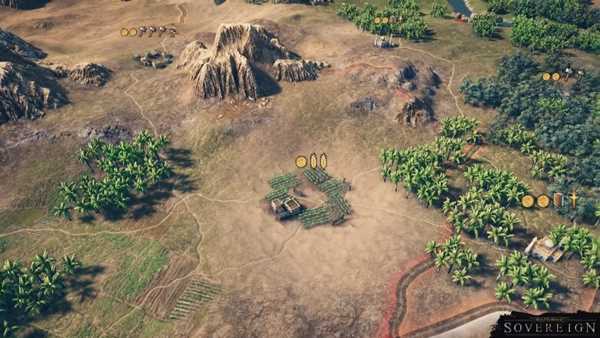 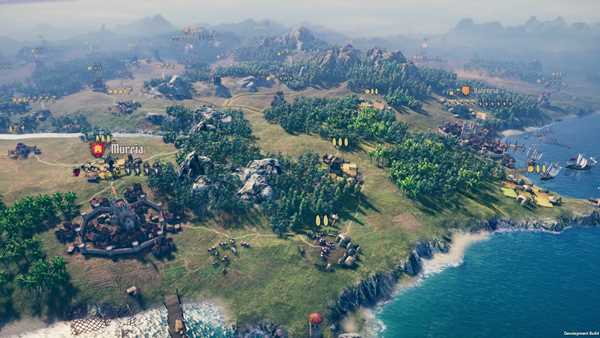