Creep through the remains of Walton City to scavenge precious resources, risking the life of each survivor as they encounter both zombie and human threats. Stealth is key — one loud noise could alert an overwhelming zombie cluster. Choose whether to engage in brutal combat or run from a fight. Not everyone is a natural fighter, but desperate people will do anything to survive. Convince others to join your group, deceive them out of supplies, or cut them down and claim their resources as your own.
Keep moving from refuge to refuge to stay one step ahead of the encroaching zombie hordes. As their numbers grow, parts of Walton City will become more difficult to scavenge, or completely uninhabitable. Balance the physical and psychological needs of the group, and try to maintain order when fear and paranoia set in. 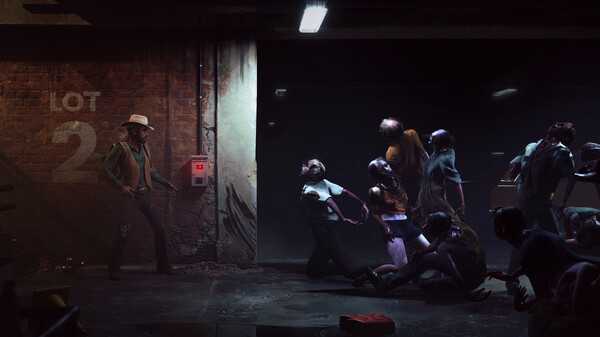 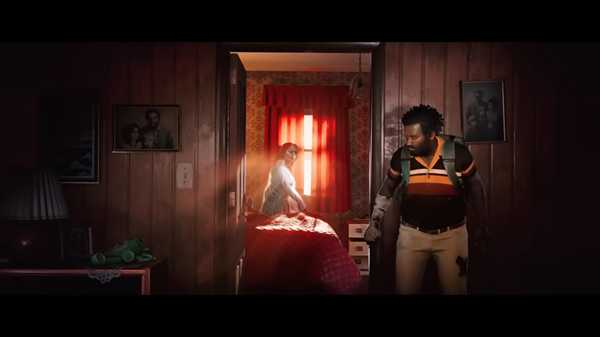