Iriv, the sixth Sun-King of the Carja, led a total of four expeditions into the Daunt, hoping to break through and explore the land beyond. Eventually he (presumably) succeeded, although he and his army vanished, never to be seen again. To discourage other ventures, Basadid, his brother and successor in the Radiant Line, ordered the construction of the western fort of Sunfall and declared the land beyond it the “Forbidden West,” a land where only the Sun may go. This marked the end of the Sundom’s expansion.

Aside from the fact the Horizon Forbidden West trailer looks phenomenal, it’s also quite clear that it’s a much different vibe from the locale of the original game. Crystal-clear blue oceans teeming with underwater creatures along with beaches and dramatic coastlines contrast with the natural world taking hold of leaning skyscrapers and wide-open plains where ancient hopefully dormant gigantic robots dominate the skyline. It has a very different feel to Horizon Zero Dawn, and suggests a world that has become even more one with natural despite all that metal. 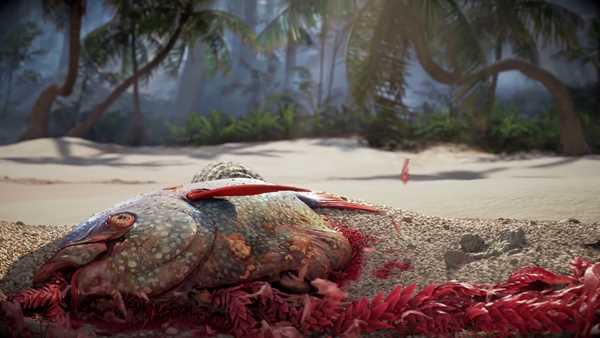 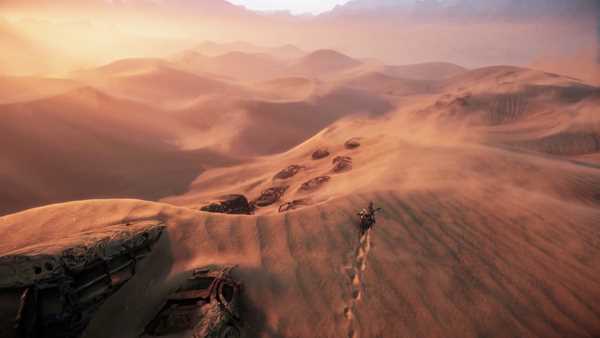