Halo: The Master Chief Collection is a compilation of first-person shooter (FPS) video games in the Halo series for the Xbox One and Microsoft Windows. Originally released for Xbox One on November 11, 2014, and later in 2019 on PC via Steam and Windows Store, the collection was developed by 343 Industries in partnership with other studios and was published by Xbox Game Studios. The collection consists of Halo: Combat Evolved Anniversary, Halo 2: Anniversary, Halo 3, Halo 3: ODST, Halo 4, and Halo: Reach, which were originally released on earlier Xbox platforms.

All four campaign modes can be played alone or cooperatively via split screen or Xbox Live. Each campaign has four difficulty levels and access to gameplay modifiers known as “Skulls”. As in Combat Evolved Anniversary, Halo 2 players can swap between the original and upgraded graphics on the fly. Additions to Halo 2’s campaign mode include “Terminals”, and new prologue and epilogue cutscenes to link the series for Halo 5’s debut. 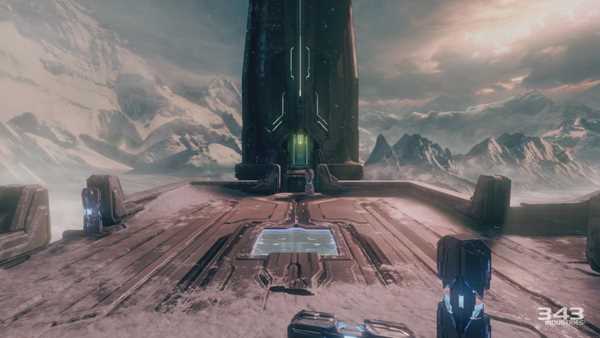 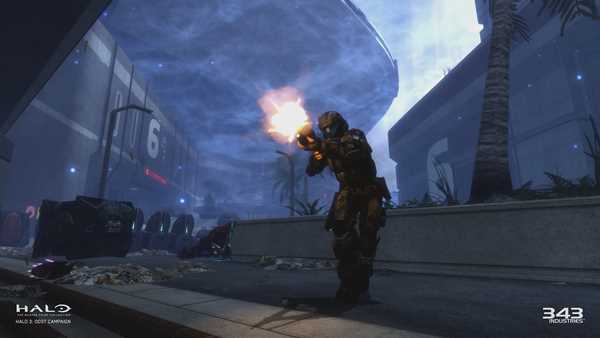