From the establishment of an all new development environment, to learning the ins and outs, the team and I have taken upon countless challenges during our journey to bring you the sixteenth chapter in the storied FINAL FANTASY franchise. And though we’re pouring our hearts and souls into this project each and every day, it may still be some time before we can get it into your hands. However I promise, the wait will be worth it!
Final Fantasy XVI is developed by Square Enix’s Creative Business Unit III, the same division behind the development and maintenance of the MMORPG Final Fantasy XIV. It is produced by Naoki Yoshida, who has the dual role of producer and director of Final Fantasy XIV; and directed by Hiroshi Takai, known for his work on the SaGa series and The Last Remnant. 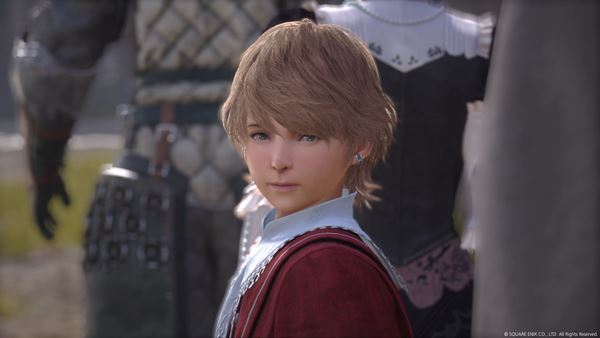 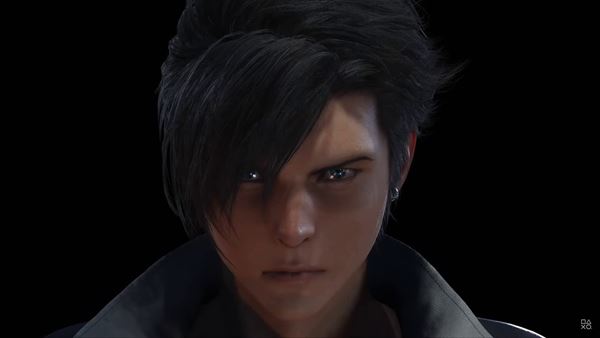