Create your own Roman Legatus! Customize your character’s look, gender, class, and skills to match your playstyle and role-playing fantasy. Engage in tactical turn-based combat powered by an extensive skill-based action system where every weapon changes your potency on the battlefield.
The story takes characters across Europe over the course of a decade, and the game consists of many “choices and consequences” that will affect the world around players. Waever explains that “every action you take can have surprisingly large knock-on effects,” while he also warns that “decisions you make right at the start of the story can come back multiple times throughout the adventure”. 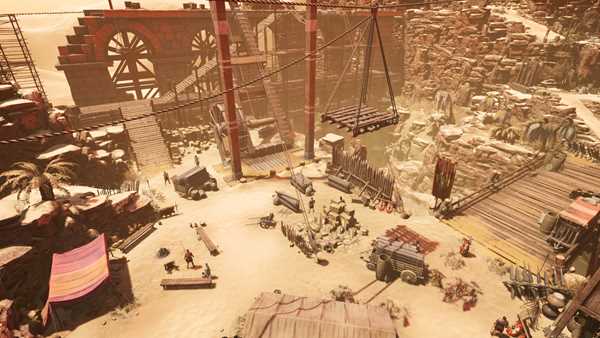 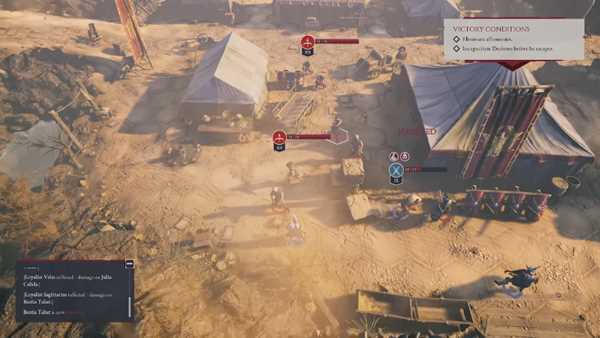