The visual overhaul will see a new lighting model introduced to the game, which will present more realistic lighting across various times of day, during different weather effects, and at various locations. All the existing assets – from skyboxes and vegetation to buildings and vehicles – are also getting touched up to match the new lighting.
Iberia has been built from the start to match the visual overhaul, but that means it can’t launch until the new graphical features do. Update 1.40 will bring the new lighting model live for the existing content first, then Iberia will launch some time later. 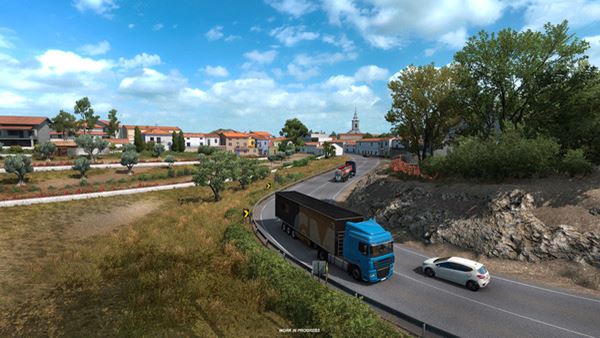 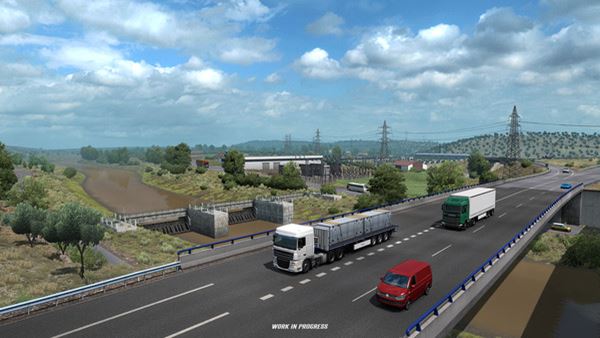