The player can invade and infiltrate enemy fortifications with the utilization of a grappling hook. A day-night cycle and dynamic weather system is also featured in the game. Time and weather now change in real time, and enemy vision is affected at night-time or when it is raining. The map will advance in time when main story missions are completed, but are described as having a “high degree of difficulty” which can be lowered by completing associated side missions.
A new release for the “Empires” series, which allows users to enjoy both the thrill of one-versus-a-thousand action and the intricacy of country conquering simulation! 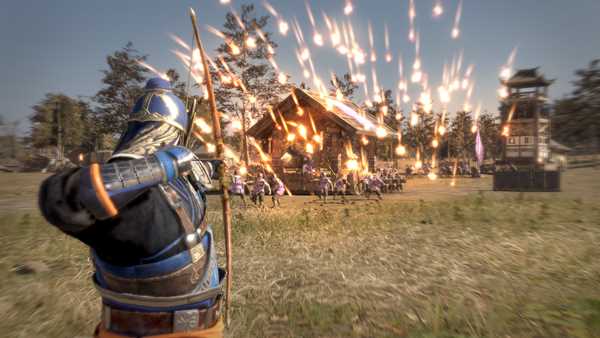 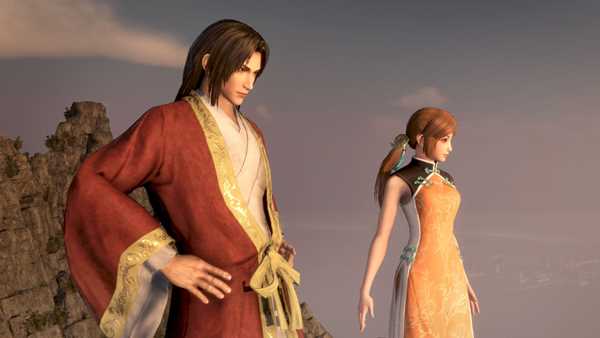