Due Process introduces an evolution of the FPS scenario. Maps are procedurally generated, then expertly curated by the development team for maximum fun – resulting in a novel situation within each match, whether the outcome is victory or defeat. Due Process balances the playing field by making it more about outsmarting your opponent than memorizing a map, eliminating the inherent unfairness of “map knowledge.” With visuals inspired by 90s arcade light gun games like Time Crisis, Due Process uniquely marries neon-retro aesthetics and modern gameplay innovations.

Due Process is an online multiplayer tactical first-person shooter video game being developed by American studio Giant Enemy Crab and published by Annapurna Interactive. The game centers around teamwork and communication, allowing players to draw a “playbook” during the planning phase onto the hand-curated, procedurally generated maps. The visuals are inspired by 90’s arcade light gun games, such as Time Crisis, and it is set in a cyberpunk dystopia. 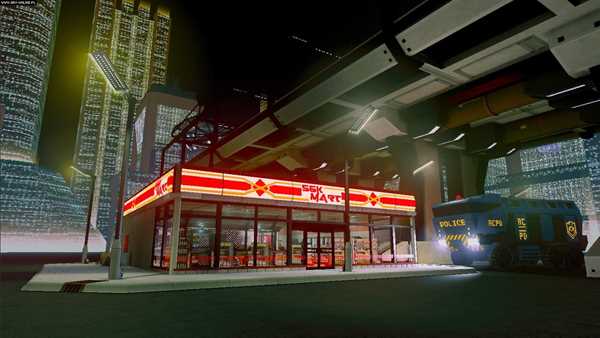 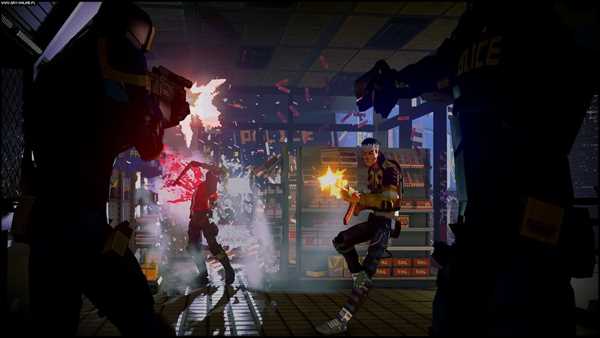