The Doctor has had many adventures throughout time and space, garnering a number of friends and enemies along the way. In Doctor Who: The Edge of Reality, a new game based on the Doctor Who license, actress Jodie Whitaker will reprise her as the Doctor from both the television series and from Maze Theory’s first VR game, Doctor Who: The Edge of Time.
Any Doctor Who story isn’t complete without its monsters, and this game is expected to be chocked full of them! We get some cheeky sneak peeks at the Daleks, Cybermen and Weeping Angels in the trailer (some of the more famous creatures the franchise has to offer) and we’re likely to see the return of the species from the previous game. 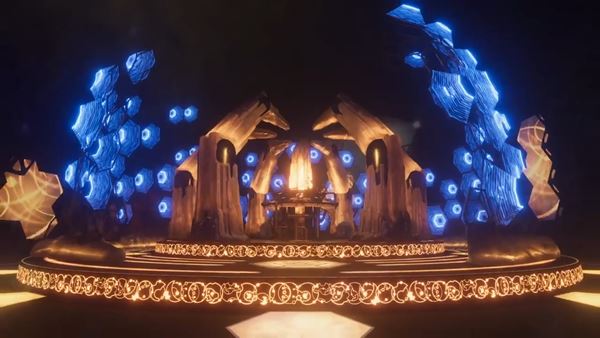 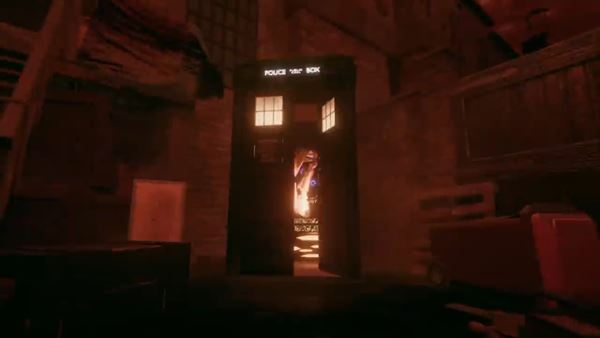