Disgaea 6 appears to build on the base gameplay mechanics of its direct predecessor, Disgaea 5: Alliance of Vengeance. The most major change in Disgaea 6 is the use full 3D models for all characters in-game, and as a result the entire game world is fully rendered in 3D.
The base gameplay of Disgaea 6 appears to follow the same formula that Disgaea 5 has used so far. Returning mechanics appear to include Weapon Mastery, specific Weapon resistances along with Star resistance, Evilities, Squads, dispatch groups, and Reincarnation. Unlike prior games, monster class specific weapons do not appear, and monster class characters instead equip the seven traditional weapon types. A variant of Reincarnation called Super Reincarnation is also slated to appear, but its differences from standard Reincarnation are not yet known. According to pre-release information from the official English website, Super Reincarnation appears to some sort of revival/retry mechanic for battles. 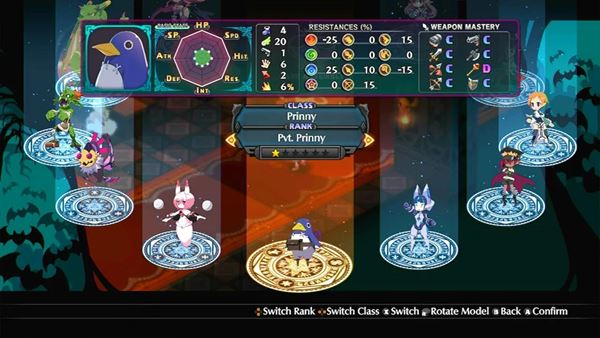 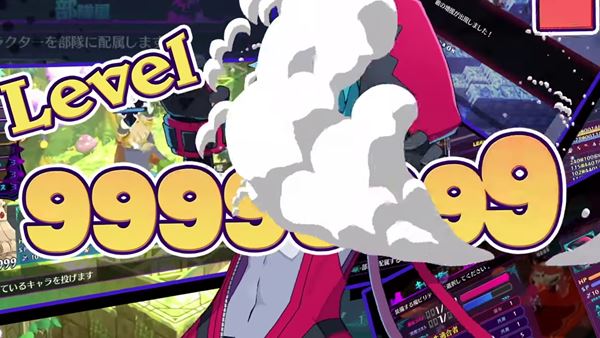