Jäan has exploded into total war as humans challenge the old balance and traditions of magic with their mana-based technology. Humans, mysterious beings with a far more mysterious past, are newer to this world but have risen under the banner of the self-proclaimed emperor to establish a place they can finally call home.
Recruit characters such as a Moon-Elf assassin, quirky engineer, ex-Imperial soldier, renowned Elven mercenary, and more. Your choices are everything as they can reshape the conflict that has gripped the world of Jäan. Which faction will you align with? Will your legacy be one of peace and honor or stained by bloodshed and destruction? 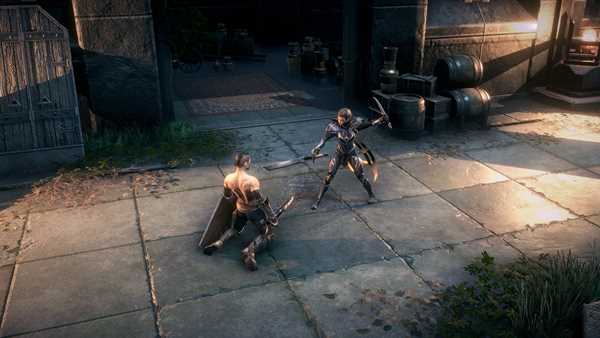 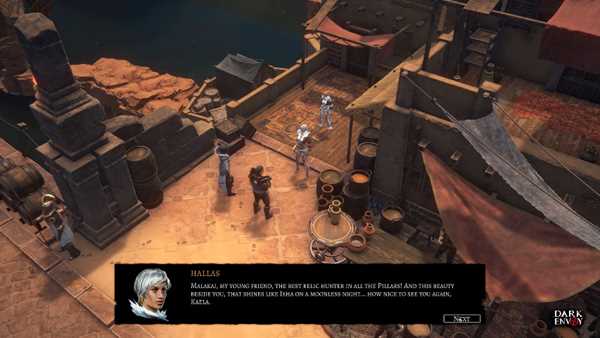