Three years have passed since Ryza’s secret grand adventure on Kurken Island. Ryza, the only member of her group to remain on the island, receives a letter from her friend telling her about ruins that may be related to alchemy, along with a mysterious request involving a glowing stone. This inspires her to leave the island and venture out to the royal capital, Ashra-am Baird. However, Ryza is unaware that this will lead to the beginning of an imaginative new adventure involving a pursuit of the mysteries of the ruins surrounding the royal capital and a meeting with a strange creature that will change her life.

Ryza can now perform many new actions in the field, including diving underwater, using plants to climb walls, moving through narrow gaps, and using magic ropes to travel between separated areas. These and other abilities allow Ryza to explore various areas and ruins more fully and actively. 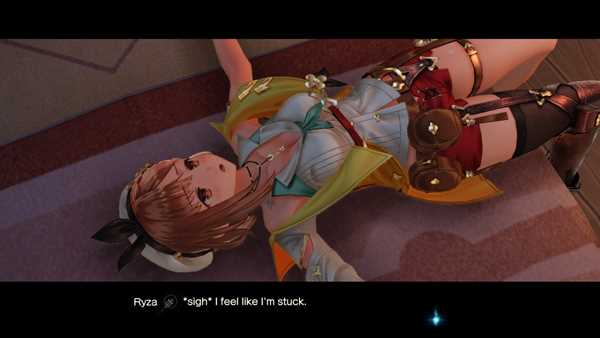 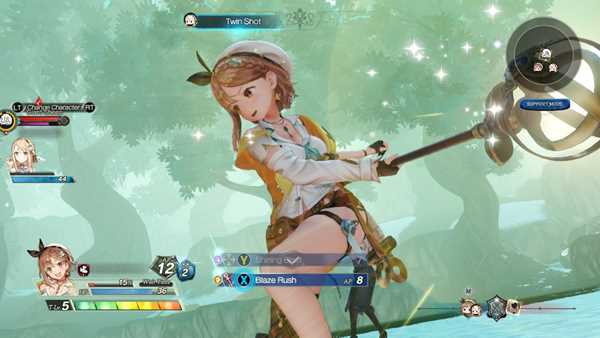