Nanashi was spared the worst of his fate by the bloody kiss of a mysterious Synthister hunter named Shizuku. Together with the rest of his companions in an organization unofficially dubbed the “Akiba Freedom Fighters,” Nanashi and Shizuku must uncover the truth behind the Synthister plague and save Akiba from being overrun by violent, antisocial energy vampires.
Alongside a colorful cast of allies known as the “Akiba Freedom Fighters,” Nanashi must defend his fellow otaku from vampire predators, discovering that the best strategy to defeat them is to strip them of their bare essentials and expose them to the cleansing power of the sun! 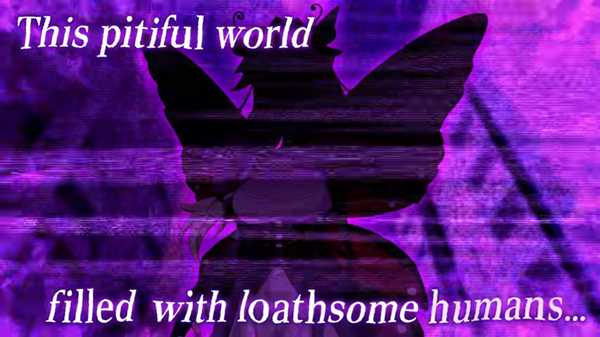 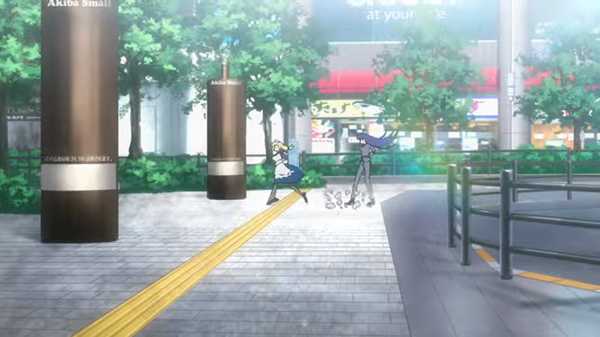